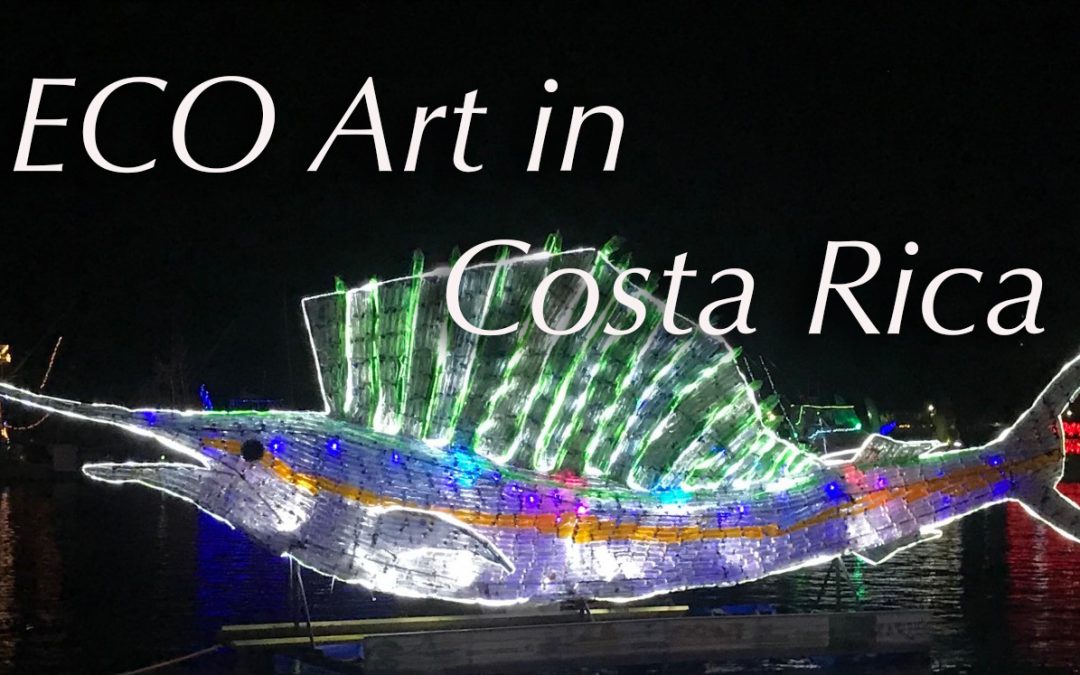 We recently joined forces with a awesome bunch of  like-minded environmentally conscious folk in Quepos. Together we built this beautiful Sailfish made of reused plastic bottles. The entire construction process took more than 180 hours, so working over 15 days. The sculpture consists of over 3500 bottles, 3000 caps, and is an impressive 13 meter in length and weighs 200 kilos.

All this plastic for the art project was collected from our region around Quepos. Much of it is recyclable plastic…however, did you know that plastic cannot be recycled in Costa Rica? In fact, Costa Rica only has the capacity to recycle glass.

All other collected recyclables like plastic, aluminum and paper, have to be exported for recycling with current figures showing that only 9% of plastic collected for recycling is actually recycled. Much of our recycling ends up in landfills in far corners of the globe or burnt, so releasing toxic gases.
This is why recycling is no longer the solution for our plastic world..we find alternatives to plastics.

This beautiful sailfish represents a hope for the future of Quepos. Many hands joined together to make it a reality, working together under the blazing sun and the occasional rain storm. Art projects like this are a way to reuse plastics and raise awareness of the plastic problem. Thank you to the Comite Ambiental de Quepos and to the artist, Alban Corrales for letting us work on this amazing project. 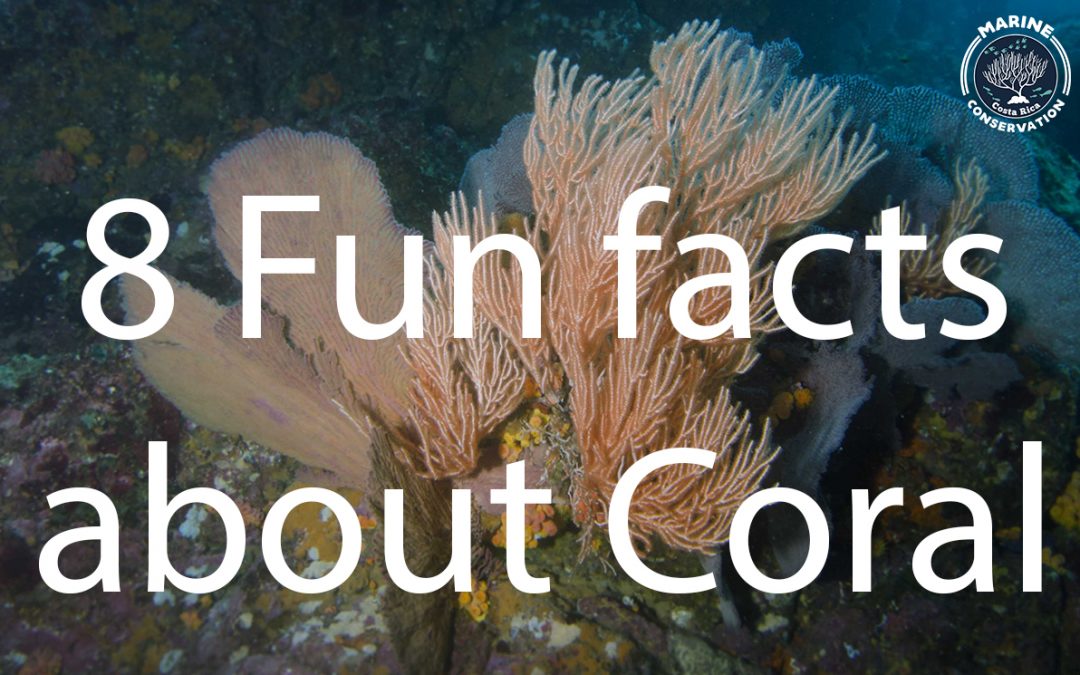 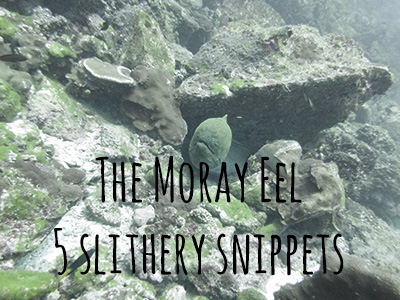