Petitions are a great way to get your voice heard and make a difference over current issues & problems faced in the marine environment.

Take a look our our highlighted petitions. Please sign and share to help protect the ocean and marine life.

Currently sharks are listed as a commercial fish in Costa Rica. This means that even though several shark species are in Appendix II of CITES and classified as in danger of extinction; they are still being fished commercially.
Sharks are also of socio-economic interest as well as environmental. Since the well-being of the coastal zones and local communities also depends on sustainable management of marine resources and fisheries. It is well documented that sharks are vital for ocean health, and that sharks make greater economic contributions alive than dead.

The ETP Seascape covers nearly 2 million km2 within the marine areas of Ecuador, Costa Rica, Colombia, and Panama. Though rich with an abundance of rare and endangered marine life, the ETP Seascape is facing a number of serious threats that are placing immense pressure on the health of the region and pushing many of its species closer to extinction. Two of the biggest threats that are decimating marine life in the ETP Seascape are industrial fishing and gaps in marine protection along important animal migration routes.

Home to hammerhead sharks, silky sharks, green sea turtles, leatherback sea turtles, blue whales, whale sharks, and many other species, the ETP Seascape is unlike any other part of the ocean.

Add your voice to the petition to call on the governments of Ecuador, Costa Rica, Colombia, and Panama to establish the world’s first multinational network of marine protected areas (MPAs). 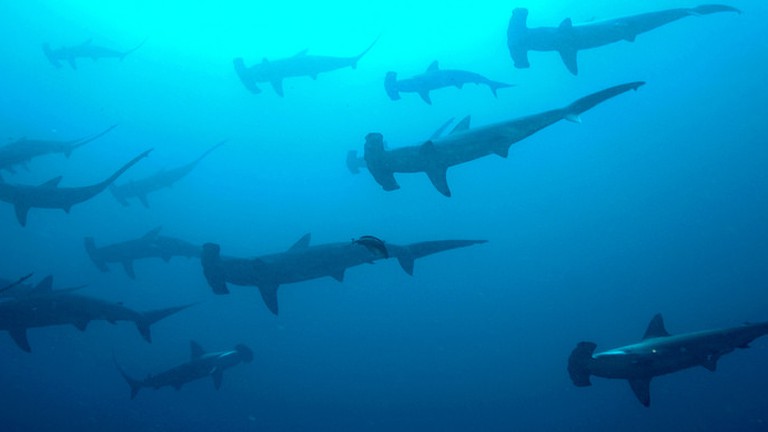 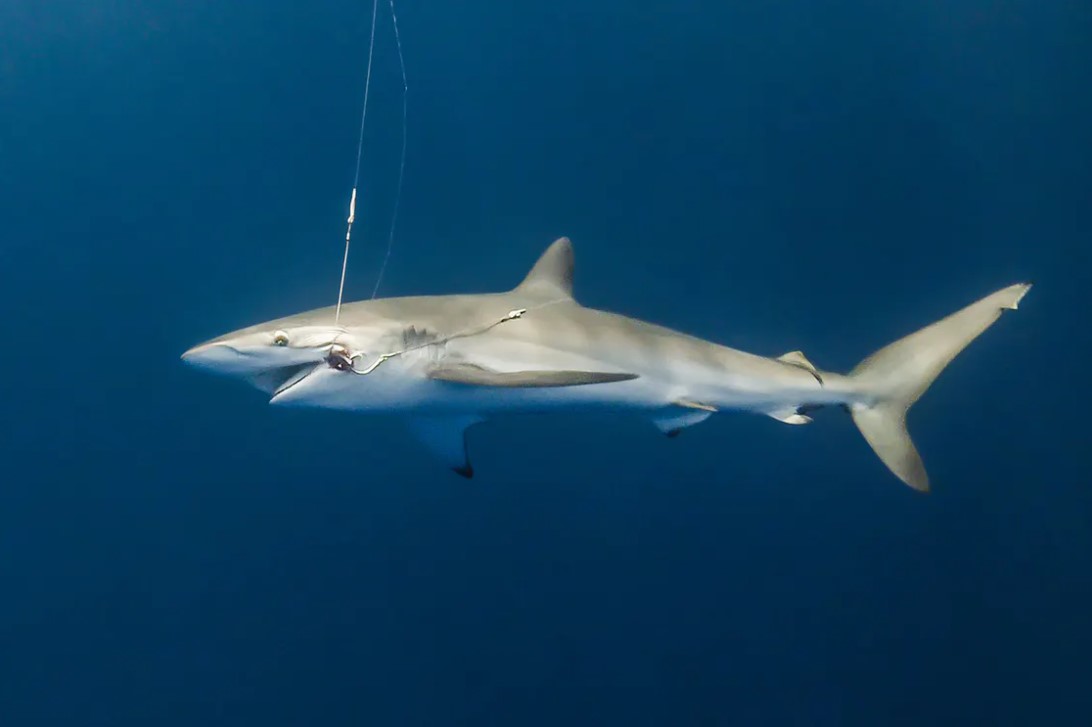 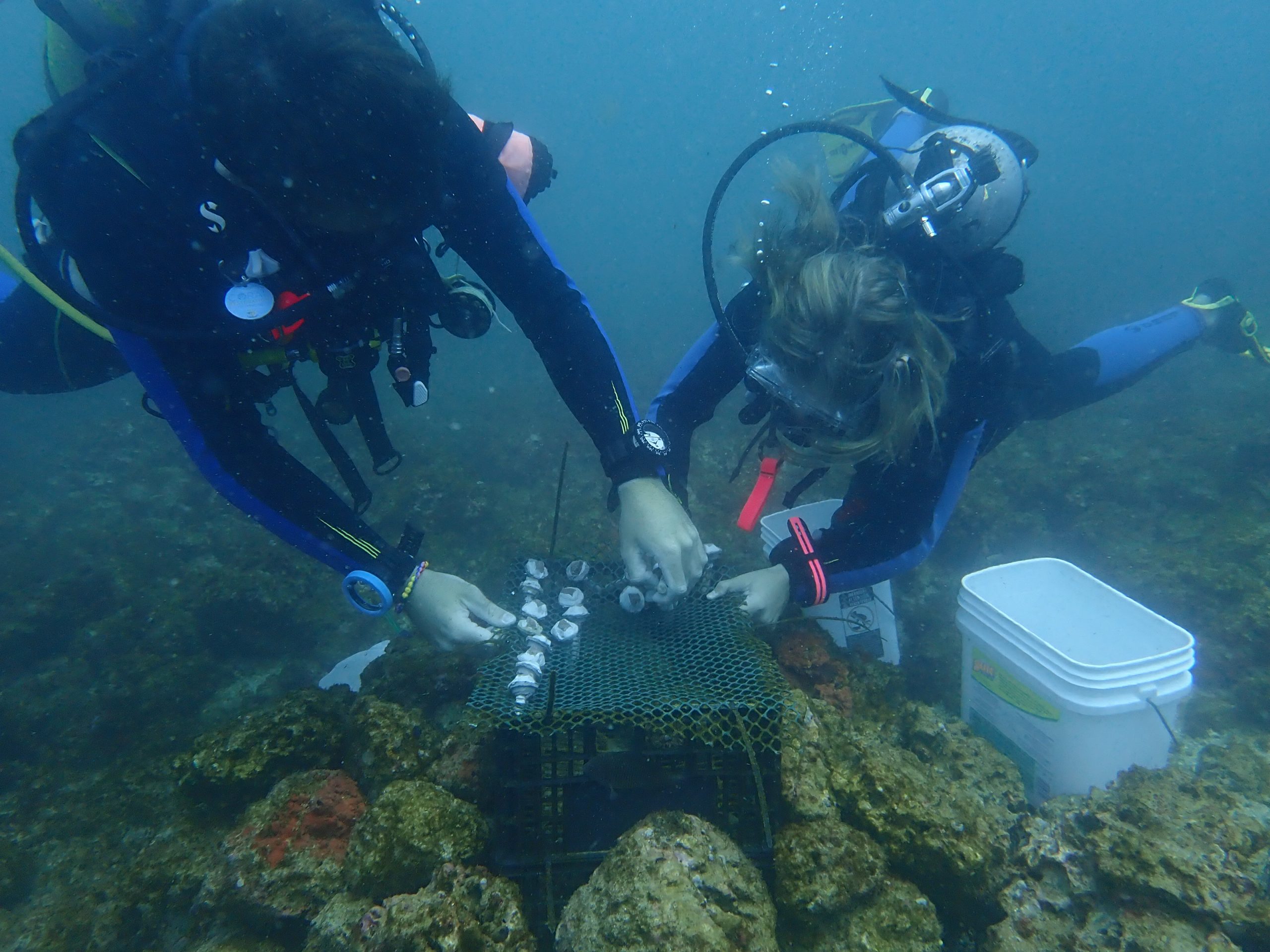